Fire in the Mountains 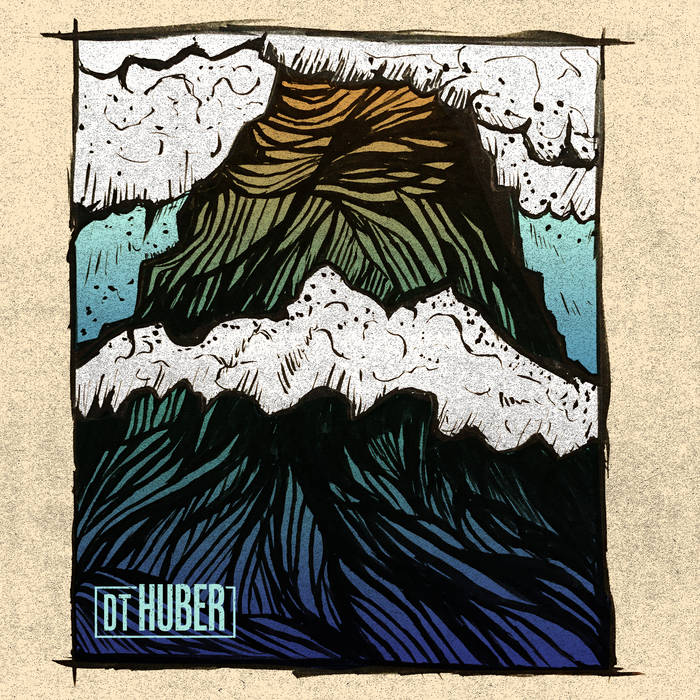 American folk music as a reflection of our culture, illuminates the political and the personal, our history’s tragedies and triumphs. Having been born and raised in Maryland, I’ve always had an interest in local Maryland history, particularly in the story of Harriet Tubman and the Underground Railroad. In our current age of rapid change, political division, and misinformation, we must look to the stories of the past not only for our cultural identity, but to realize that we are one people: our stories tell us who we are.

“Fire in the Mountains” imagines the struggle for the seemingly impossible. It is about resistance to an unfathomable tyranny, depicting one of the greatest struggles in American history. The purpose of this song is not to retell the story of the Underground Railroad, but to bring it once again into the consciousness and awareness of people in our age and time. It is an attempt to reveal emotions that escaping slaves must have felt in their deepest struggle for freedom and to show the feeling of the willingness of people to risk their lives to help others. This bravery and compassion is a common thread in our history and it’s my hope that this song will remind people of that.

Around 2009, at a time when I was searching through folk songs for titles and jumping off points -- places to start a song -- I came across the instrumental fiddle classic, “Fire on the Mountain,” in an Alan Lomax collection of folk songs. The title with its biblical overtones evoked a powerful image in my mind. The image of “fire on the mountain” is a reference to the Book of Exodus when God visited Moses and the Israelites on Mt. Sinai. Parallels are often drawn with African-American slaves fleeing slavery in the Southern U.S. The image from the title of the instrumental fiddle piece inspired me to write the music and lyrics to “Fire in the Mountains”. I chose to change the title from “Fire on the Mountain” to “Fire in the Mountains” in reference to the Civil War battles that were fought ‘in the mountains’ of western Virginia.

This latest version of “Fire in the Mountains” was recorded in the summer/fall of 2016 with Paul Masson of the Great American Canyon Band as producer. Earlier incarnations of “Fire in the Mountains” had a hard-edge punk-country-rock vibe reminiscent of early Tom Petty when it was played by my longtime band, Whale Show. Always a favorite at shows, “Fire. . .” had never been officially released by Whale Show, so when we decided to record a single together, we all felt that “Fire in the Mountains” would be a great choice. The end result has less of a hard, punk edge and is more country with darker reverberations.

Fire In the Mountains - D.T. Huber

The day is done, the night has come down
I’m twenty miles outside of town
The midnight patrolman is weary and mean
I’m walking through the fields so as not to be seen
Stepped out of Mobile, never looked back
The distance I saw was within my grasp
Ain’t nobody gonna stop me tonight
I’m invisible to the southern light

I’m headed for the Ohio
Where an old man waits to show me where to go
I’m following the footprints of charcoal and mud
while the bitter armies keep on spilling blood
Oh kind sir please take my hand
I’m headed to a far better land
To the land of snow and coal dust
to the land of cold steel, iron and rust

The Drinking Gourd calls out to me
I’m blazing a trail to the northern sea
someone said it ain’t much better there
But I can feel the movement in the air
I’m running so hard, running so free
my sins rise up in front of me
I hear that bugle hear that drum
One of these days my time will come

D.T. Huber is a Baltimore-based singer/songwriter whose songs arrive at truth in an ever-changing, deceptive world. Blending all things folk with outlaw country, blues, and bluegrass, D.T. draws from the deep wells of the American songbook.
D.T. is also the lead singer and guitarist of the alt-country band Whale Show. When D.T. isn’t performing, he teaches guitar lessons at Huber Guitar Studio. ... more

Bandcamp Daily  your guide to the world of Bandcamp